Sesame for the user 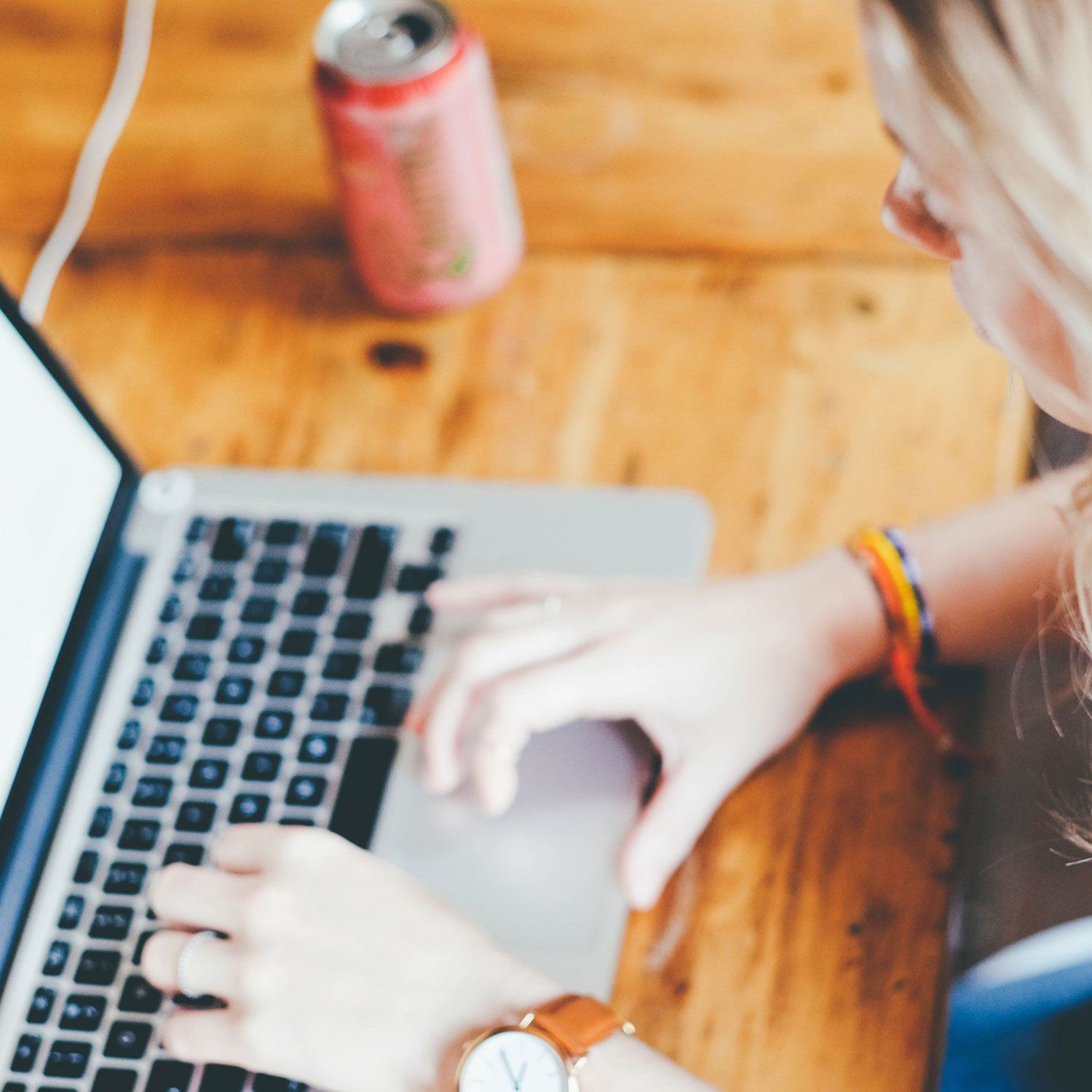 Sesame for the developer

Sesame offers a rich development environment. Sesame has extensive automation features which allows construction of a complete suite of databases to control all aspects of business. 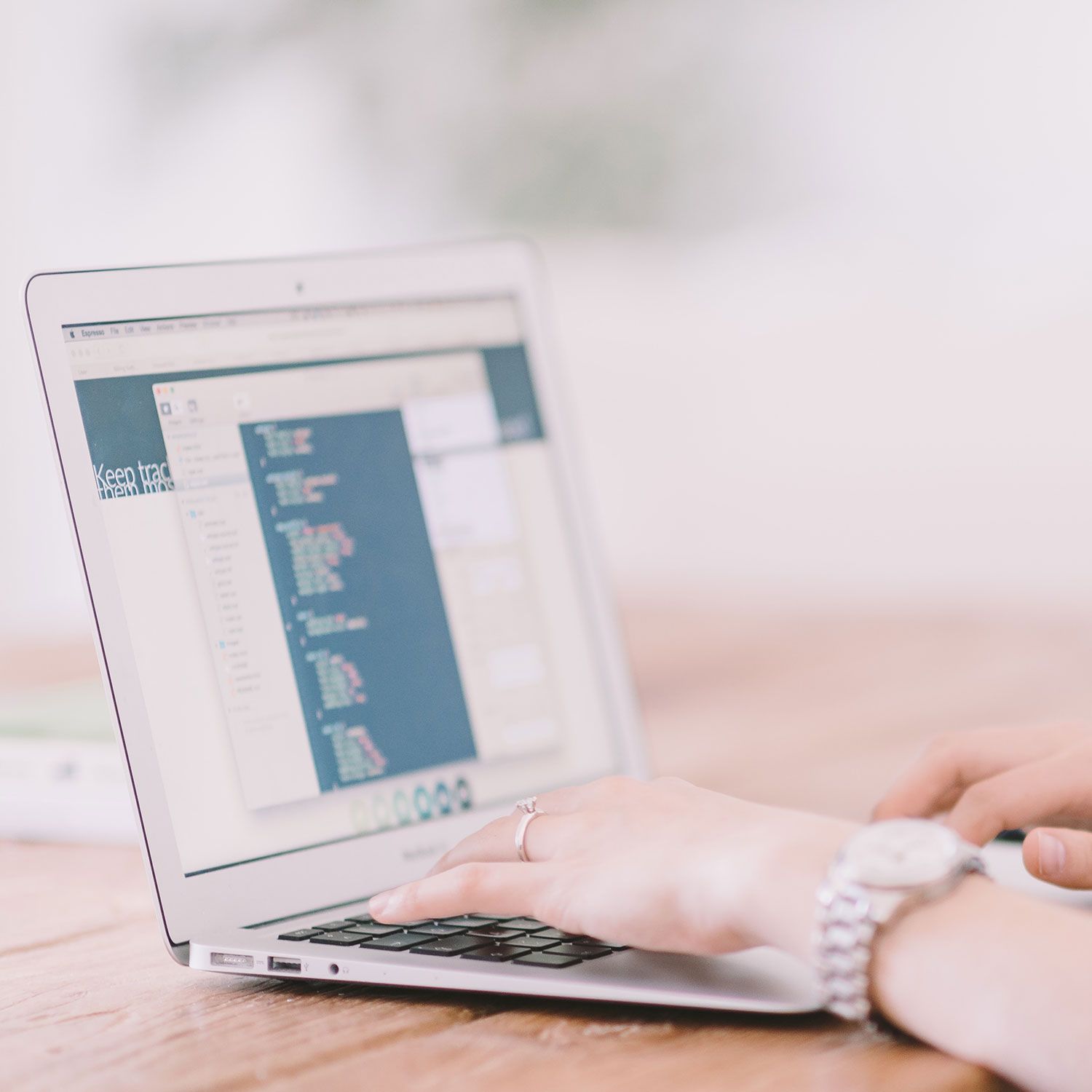 Sesame has a range of security options. Databases can be password protected, with options to force minimum standards for passwords, password expiry etc. Users can be put into groups, and permissions granted to those groups. 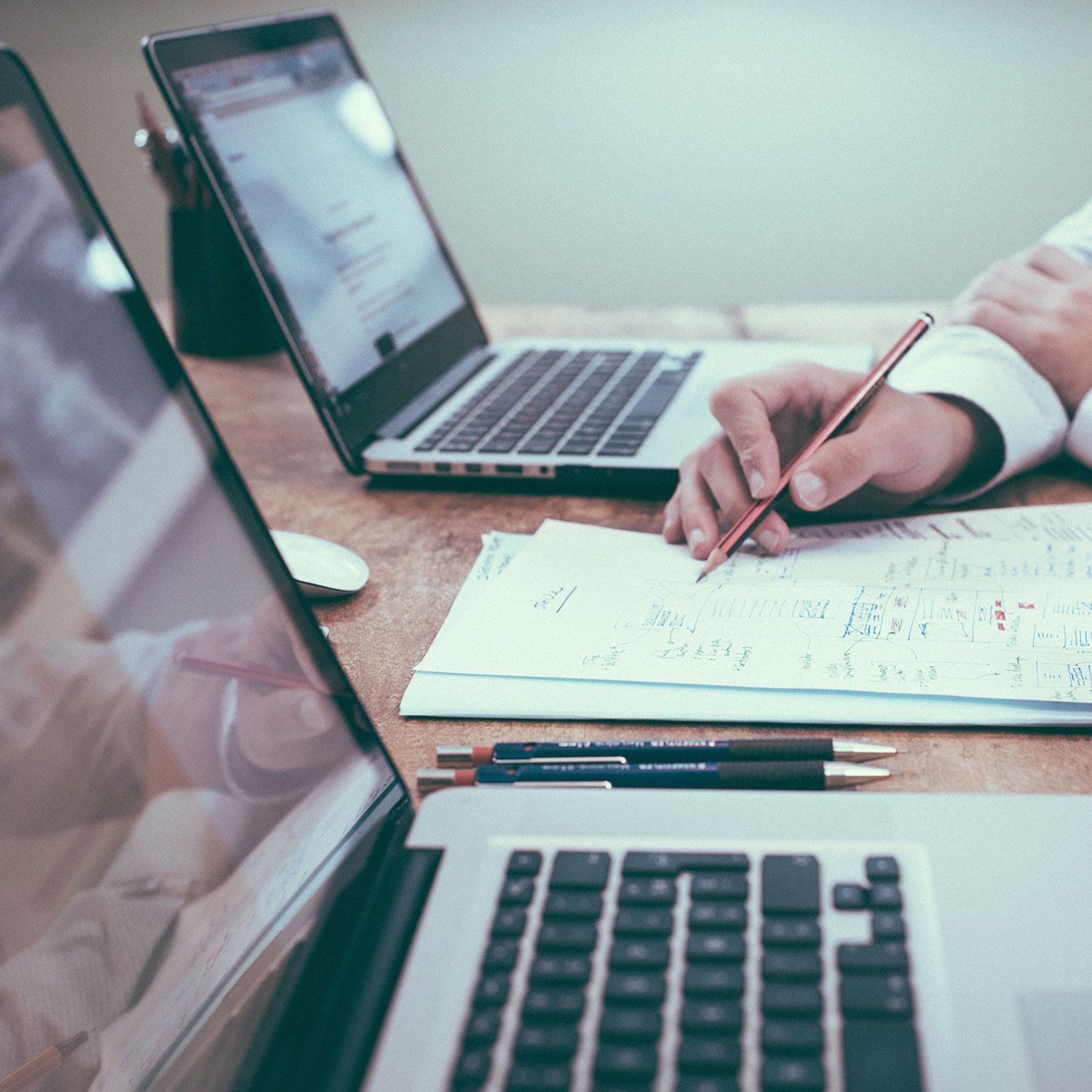 In addition to specific support provided on applications we have written, Sesame offers many support options. Lantica tech support offers telephone and email support to end users and developers.

Sesame was created by Lantica Software LLC to be a successor product to, and compatible with, Symantec’s Q&A database, which was one of the first database products designed to meet the needs of small and home businesses.

Sesame is a database manager produced by Lantica Software LLC, which is a company incorporated in Pennsylvania, USA, set up by a group of leading Q&A consultants. Alec Mulvey has been involved in the development of Sesame since day one and is a director of Lantica.

Sesame was built from the ground up to be a successor product to Q&A, Symantec’s hugely successful flat-file database, the last version of which was released in 1995. Sesame is a client-server relational database, fully programmable, and is both powerful and easy to use. Version 1 of Sesame was launched in December 2003, v2.0 in 2007 and the current version is 2.6.4. Version 3 is under development. Sesame is client-server but can be run standalone. Sesame is cross-platform: it operates under all versions of Windows and also under Linux, and is unusual in having no external dependencies – it does not use the Windows registry and uses no DLLs. This makes it very reliable – it doesn’t break due to a Windows update! Sesame has extensive security options enabling compliance with today’s GDPR regulations.

Sesame for the user

Sesame offers a rich graphical user interface, with combo boxes, radio button groups, subforms, picture fields and static pictures. Every layout element can be coloured and formatted as required, including programmatically. This results in a pleasing work environment for the user. 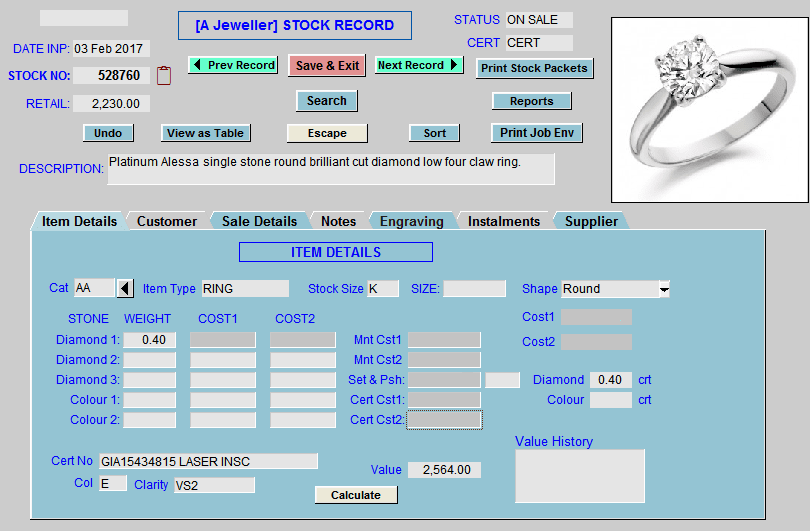 Sesame is scalable. If you want to add more users you simply need to buy more licences. Unlike some competitor products, Sesame works as well with 20 users as it does with 5 users. In the field there are Sesame applications running with scores of network users. As Sesame is client-server you just give the server more RAM memory if resources are constrained. 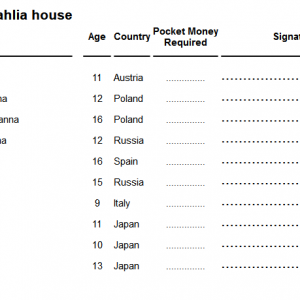 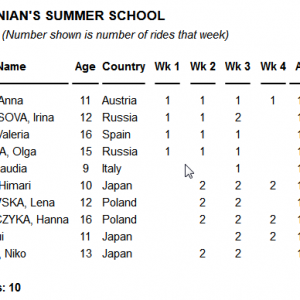 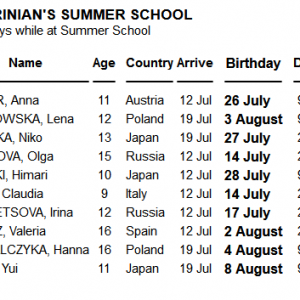 Sesame reports are HTML, allowing these to be shared with Microsoft™ Word© and Excel©. You can email reports, invoices and statements directly from Sesame, create and save PDF files. 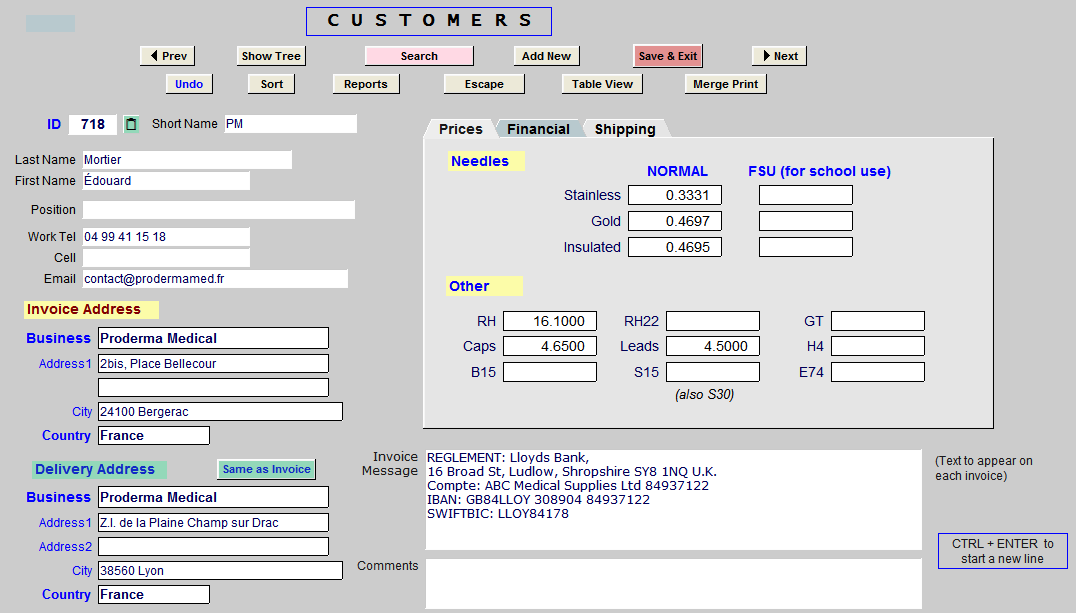 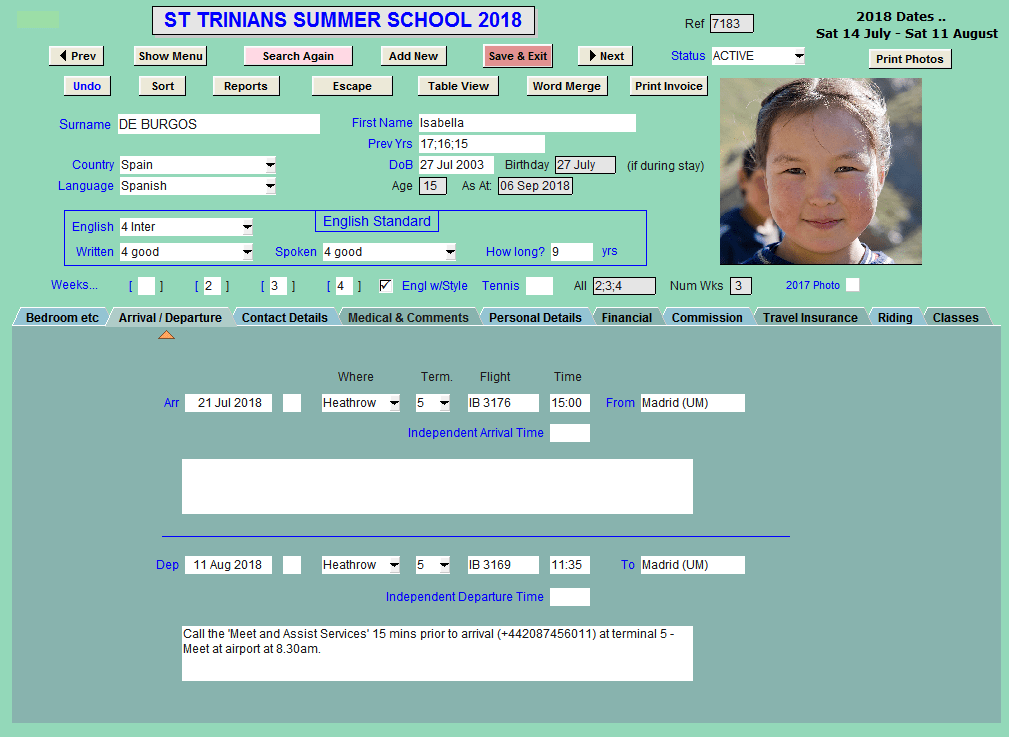 Sesame for the Developer

Sesame offers a rich development environment. Sesame has extensive automation features which allows construction of a complete suite of databases to control all aspects of business.

Sesame consists of two programs: Sesame runtime and SDesigner. There is a reconcile facility allowing a developer to take a copy of the current database, work on it for a period of time, then reconcile the changes to the live database, that way allowing users to carry on using the database while enhancements are added.

Sesame Designer has a host of facilities a developer can employ to re-use design elements, to avoid having to “re-invent the wheel”. Collectively they can cut development time, and allow a user to build an extensive library of reusable modules. 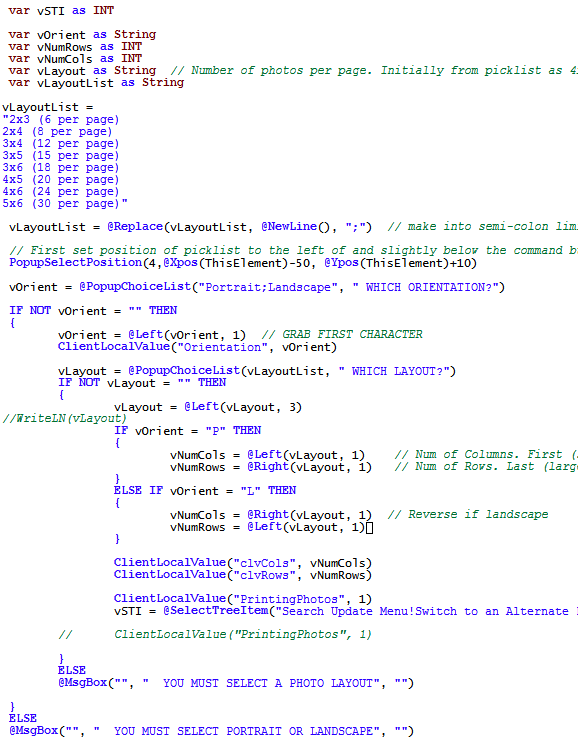 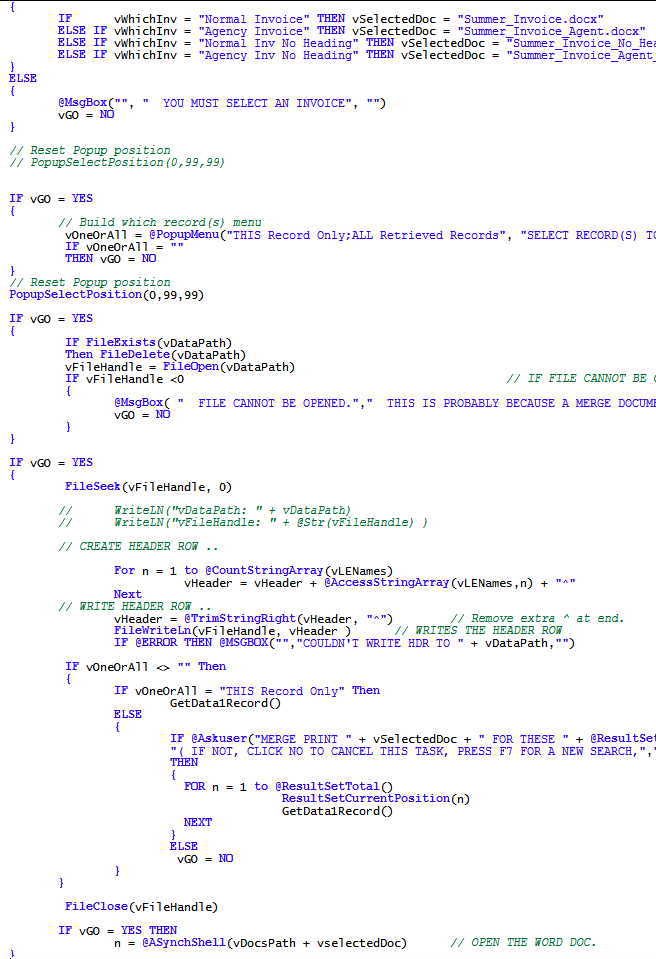 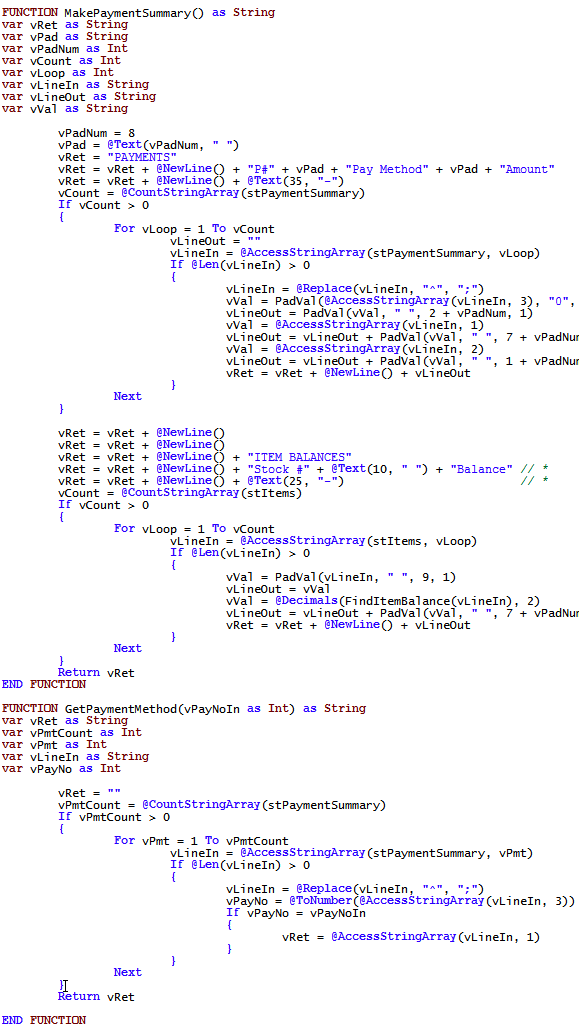 Sesame has a range of security options. Databases can be password protected, with options to force minimum standards for passwords, password expiry etc. Users can be put into groups, and permissions granted to those groups. Security extends right down to field level, so sensitive fields can be viewed only by selected users. 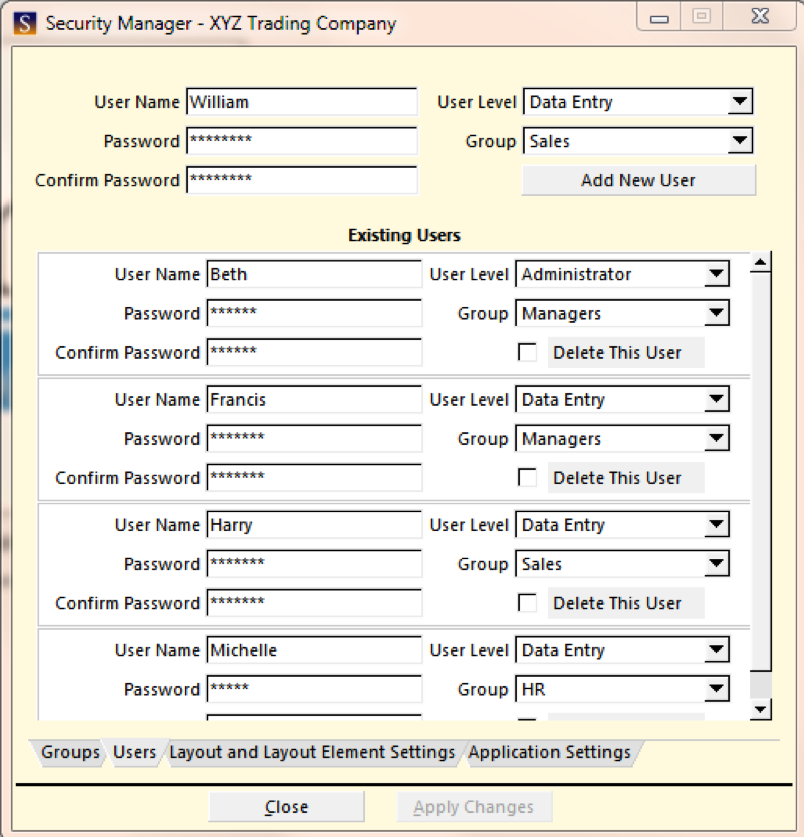 In addition to specific support provided on applications we have written, Sesame offers many support options. Lantica tech support offers telephone and email support to end users and developers. There is also a knowledgebase on the Lantica website. In addition there is a peer-to-peer forum for developers where questions can be posted and usually answered very quickly. The Sesame community is extremely supportive.

Sesame was created by Lantica Software LLC to be a successor product to, and compatible with, Symantec’s Q&A database. Q&A was a DOS database and was Symantec’s first product. Its success provided the revenue for Symantec to go on and buy up utility companies, most notably Norton, whose security products are market-leading.

Q&A was a Database with integrated word processor. It’s unique selling point was its artificial intelligence features, and Symantec’s marketing concentrated on this. However, users liked its shallow learning curve, and it became a “manager’s database”, with early adopter business owners building their own database system in evenings and weekends back in the late 1980s and 1990s.

Although flat-file, Q&A had relational-like lookup facilities and it was possible to build elaborate and powerful database management systems using Q&A, despite its restrictive memory limits.

The classic version of Q&A is DOS version 4, released in 1991. Some are still running this product even now, on old XP machines .Symantec did not continue the development of the DOS version, and v4 for Windows, when it was released in 1993, disappointed many.

Q&A will not run satisfactorily on Windows 7 and not at all under Windows 10. So remaining users are locked in to “vintage computing”. Q&A could print only to contemporary printers.

If you are still using Q&A (DOS or Windows) Keyword Software can convert your database(s) to a modern Sesame system with all the benefits that offers, not least of which being able to run on modern PCs with any version of Windows, and being able to print to any printer.

How Sesame was created by leading Q&A consultants and developers:
https://lantica.com/

We are currently interested in making contact with an experienced freelance database developer/programmer to help provide long term support and development to our existing clients, and take advantage of opportunities to further develop the business.

The right person needs to be have extensive experience of programming in VBA or similar BASIC language and be comfortable dealing with clients and establishing their requirements. Needs to be in UK but most work can be done remotely.

Keyword Software is registered with the Information Commissioner’s Office

https://ico.org.uk/ (Registration reference: Z9759131) as a computer bureau and we treat your data with the utmost confidentiality and fully comply with GDPR.

All data shown on this website is fictitious. No actual client data is shown.